Scale-up of highly-effective direct-acting antivirals (DAAs) for hepatitis C virus (HCV) among people who inject drugs (PWID) in Scotland has led to a reduction in prevalence of viraemia in this population. However, the extent of reinfection among those treated with DAAs remains uncertain. We estimated HCV reinfection rates among PWID in Scotland by treatment setting, pre and post-introduction of DAAs, and the potential number of undiagnosed reinfections resulting from incomplete follow-up testing. 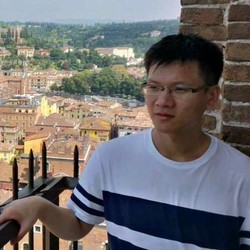